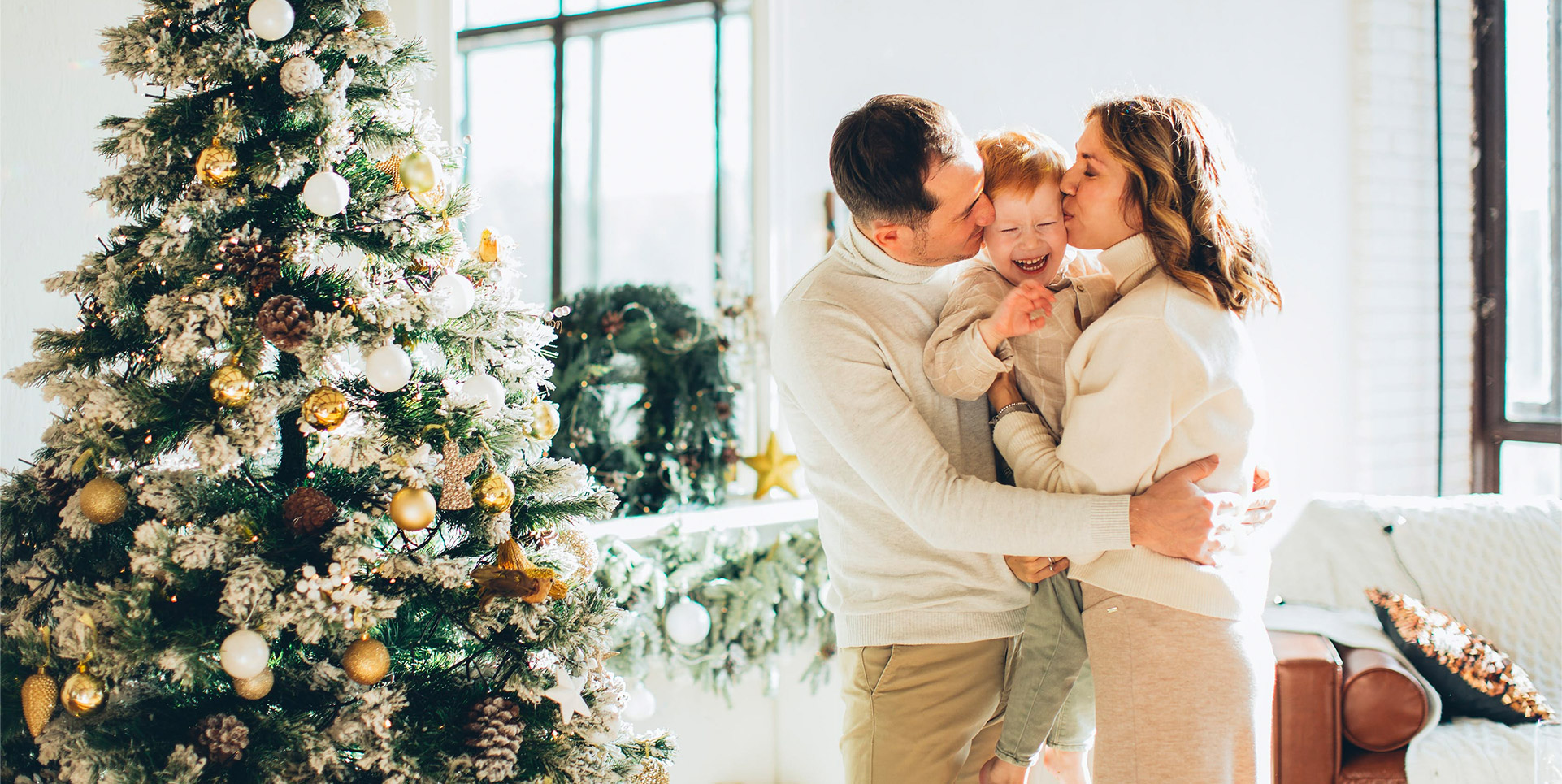 We wish you a Merry Christmas and a Happy New Year 2021!
Thank you for all your trust and confidence in our team! 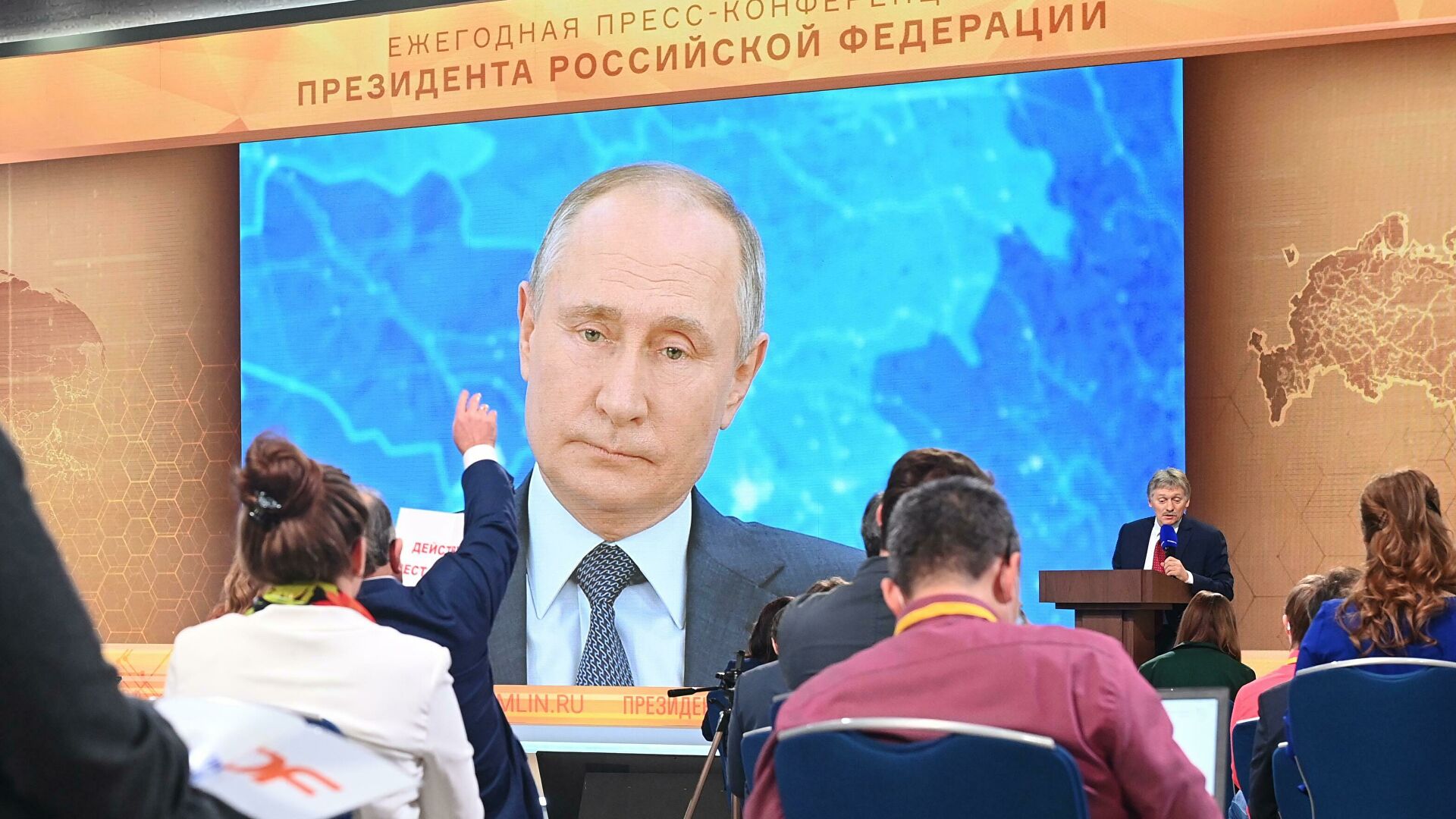 At the President of the Russian Federation’s press conference, the most acute and topical issues for the country were raised, such as how Dzyuba masturbates. Both Furgal and Safronov received presidential attention. My questions to Mr. Putin have been ignored today.

1. In the first seven months of the year 2020, the natural decline in the population of Russia (excess of mortality over births) amounted to 316,000 people. In this regard, how do you feel about the proposal of some State Duma deputies to prohibit surrogacy for single, unmarried citizens, both women and men, forcing them to go to the United States to exercise their right to continue their family line?

3. During the investigation of this case, agents have shown a great interest in the personal life and sexual orientation of doctors and patients of Russian reproductive clinics, lawyers and employees of surrogacy agencies. Is the sexual orientation of the accused a significant legal factor in the investigation of criminal cases? Do investigators have the right, in violation of the Russian Federation’s Constitution and Criminal Code, to take an interest in the personal life of the accused?

4. On January 9, 2020, three infants, citizens of the Republic of the Philippines, were illegally taken from their parents’ trustees during the investigation of the so-called. “fertility doctors’ case” and placed in an orphanage for children with organic mental disorders, where they recently celebrated their first birthday away from their relatives. The investigation officers believe that they were conceived using the sperm of unidentified persons and have no genetic relationship with their parents. Genetic parents provided the investigation officials with their DNA test results to verify their children’s genetic code. Nevertheless, the agents refuse to do so. They did not bother to run a DNA test on their own either. For 11 months now, the parents have not had any information about their children. They do not even know if their kids are alive. The parents have personally approached you with a request to help return their children to their family. Being the guarantor of the Constitution, which protects the family, motherhood, fatherhood and childhood, could you intervene in this situation to facilitate family reunification?